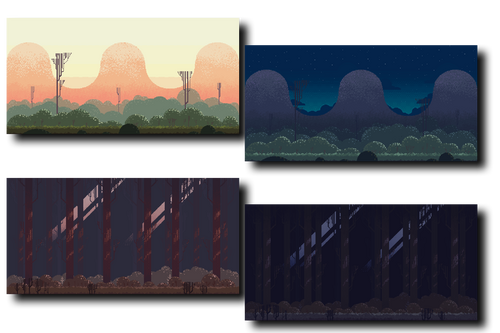 I just want to let you all know that Pixel Art Infinite Renner - Pack had a update!